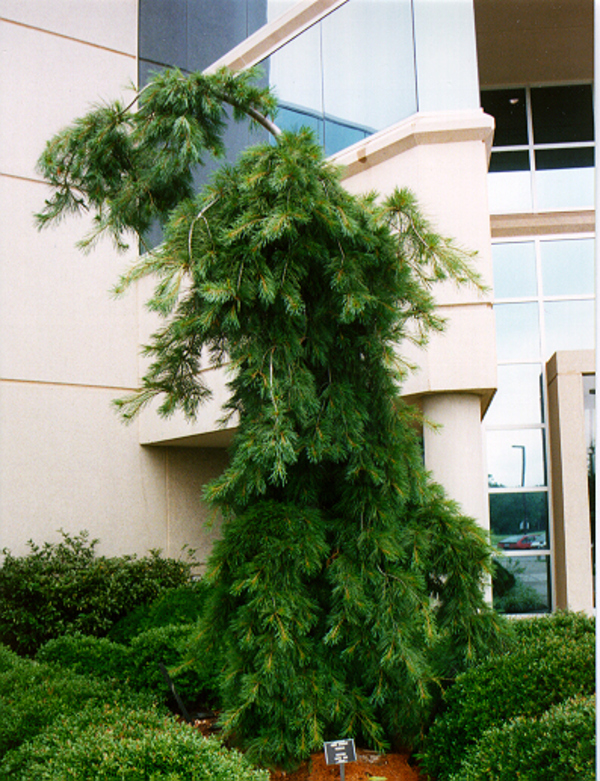 Tamarack is a Nativve American medicine that has been lost in the passage of time. I dont know much about it, but, what I do know indicates that someone should dig into this plant and determine its usefulness as a tonic for modern people!

Therapeutic Action – Tamarac bark is tonic, diuretic and alterative. It has been employed in almost all chronic cachectic diseases, for its tonic and alterative properties, and it often of much service. In conjunction with other agents, it is used in dyspepsia, chronic hepatic diseases, passive dropsies, and during the convalescence of both acute and chronic diseases.