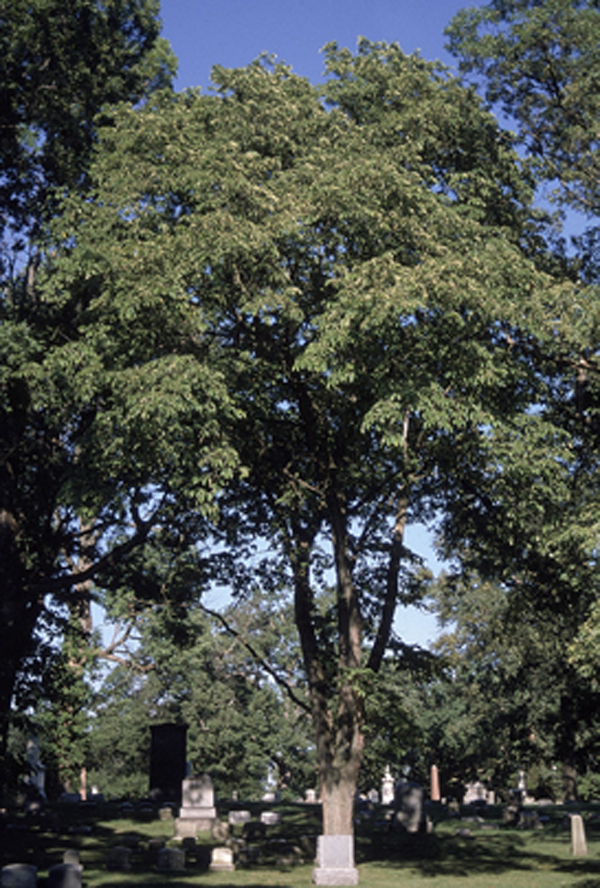 Powdered slippery elm bark, when mixed with water, makes a healing slime that seems to contain the healing touch. It can be applied to the skin and also taken internally. In all cases, whether its sunburn, or a sore stomach, whatever it touches, it seems to heal.

In a Word: Soothing/healing agent

Powdered slippery elm bark, when mixed with water, makes a healing slime that seems to contain the healing touch. It can be applied to the skin and also taken internally. In all cases, whether its sunburn, or a sore stomach, slippery elm seems to makes a bad situation better.

This is a Native American plant that made its way into medical circles as a result of Pioneer/Native American contact. The Native Americans’ used it in poultices to reduce swelling and to take the venom out of a bite or a sting. The Colonials used it to treat sore throats and the chaffings of the farm worker. It was gathered from the woods and used to heal whatever ailed you. Kings’ Dispensatory, a medical text published in 1898, had this to say of it: “Elm bark is nutritive, expectorant, diuretic, demulcent, and emollient, and is a very valuable remedial agent. In mucous inflammation of the lungs, bowels, stomach, bladder, or kidneys, used freely in the form of a mucilagenous drink 1ounce of the powdered bark to 1 ounce of water), it is highly beneficial, as well as in diarrhoea, dysentery, coughs, pleurisy, strangury, and sore throat, in all of which it tends powerfully to allay the inflammation. A tablespoon of the powder boiled in 1-pint new milk affords a nourishing diet for infants weaned from the breast, preventing the bowel complaints to which they are subject, and rendering them fat and healthy. Some physicians consider the constant use of it, during and after the seventh months of gestation, as advantageous in facilitating and causing an easy delivery; ½ pint of the infusion to be drank daily.”

Elm bark has likewise been successfully employed externally in cutaneous diseases, especially in obstinate cases of herpetic and syphilitic eruptions, and certainly possesses more efficient virtues than are commonly supposed. As an emillient poultice, the bark has been found very serviceable when applied to inflamed parts, suppurating tumours, fresh wounds, burns, scald, bruises, and ulcers; and in the excruciating pains of the testes which accompany the metastasis of mumps, whether of recent or long standing, the constant use of an elm poultice, regularly changed every four hours, will be found a superior remedy. Not withstanding its general value as an application to ulcers, it will often be found injurious, especially when used as a cataplasm to ulcers of the limbs, rendering the ulcer more irritable and difficult to heal, and frequently converting a simple sore, which might be cured by an astringent or other washes, into an almost intractable ulcer; much care is, therefore, required in the application of this bark externally. As an injection, the infusion will prove useful in diarrhoea, dysentery, tenesmus, and haemorrhoids, also in gonorrhoea and gleet. The powder, sprinkled on the surface of the body, will prevent and heal excoriations and chaffings, and allay the itching and heat of erysipelas.
Slipper Elm’s history suggests it contains compounds that have the capacity to reduce inflammation.

Practitioners Advice
Slippery Elm is popular amongst practitioners who find it effective and benign. It is prescribed internally for acid stomach problems and for all manner of domestic disasters which result in the skin needing first aid.