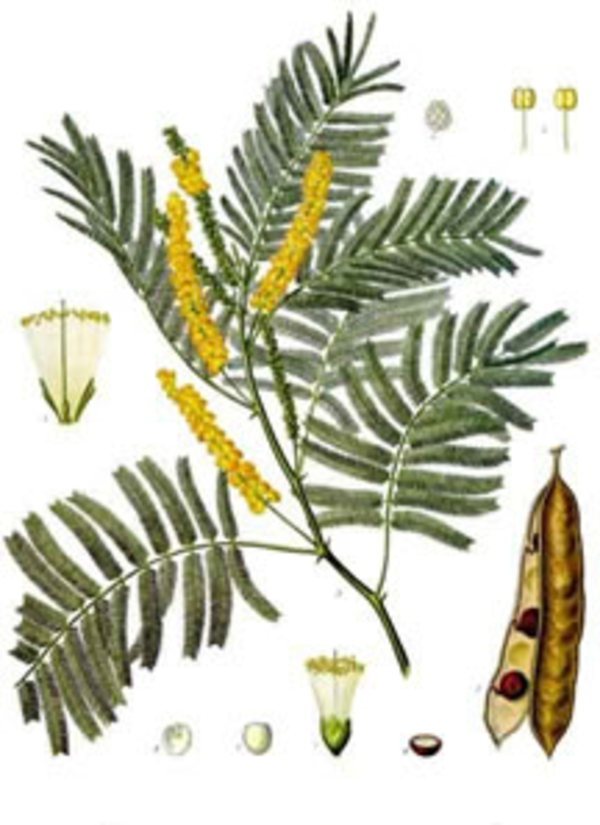 1883: Scudder
Catechu is astringent and tonic. It is often used as an alvine astringent in cases of chronic diarrhea and dysentery, unattended with inflammation. In those cases attended with a relaxed state of the intestinal exhalants, catechu is an appropriate agent. In these cases it is often associated with prepared chalk, magnesia, opiates, and aromatics, with decided advantage. Its powerful astringent qualities adapt it to the relief of atonic hemorrhages. It is especially useful in immoderate menstruation, for which purpose it may be unite with aromatics and opium.

1909: Kings Dispensatory
Catechu possesses strong astringent properties. It is used for arresting mucous discharges when excessive , for removing relation or congestion fo mucous membranes, and for checking hemorrhages. In chronic diarrhea, chronitc catarrh, colliquative diarhea, and chronic dyssentery, it has proved beneficial especially when combined with opium. As a local application , it is a cvaluavle agent for removcing cynance tonsilaris, apthous ulcerationsof the mouth, elongation of the uvula, and relaxation and congestion of the mucous membrane of the fuaces, especially of the kind to which publc singers are subject;it is also useful in congestion, tenderness, and spongines of the gums, particularly thwhen the result of mercuiral ptyalism. Dr.,E.Hopkins states that catechu is not incompatible with opium and quinine, as no presipatate ensues when their respiective solutions are united. He recomends, in diarhea, a coumound of catechu ten grains, opium one grain, sulphate of quinine two grains, mix, and make into or or two powders, according to the urgency of the case. Catechu pallidum has similar properties, but is less astringent.

“It seems to have an especial affinity for the uterus, exerting powerful tonic and alterative influence upon this organ, and has hence been found highly benefifical in many uterine derangements, as in amenorrhea, some forms of dysmenorrhea,menorrhagia, chronic congestion of the uterus, enfeebled uterine nervous system, etc. it is said that the squaws drink a decoction of this plant for severa weeks previous to their confinement, for the purpose of rendering parturition safe and easy. similar virtues have been ascribed to it by competant physicians of our time.