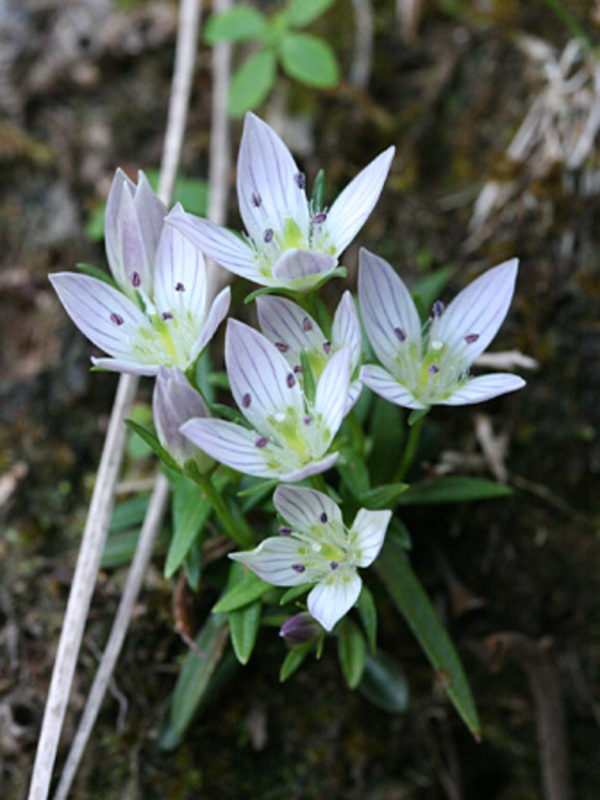 Senburi is a Japanese member of the gentian family, and like the rest of the family, is a bitter tonic. In Japan it is used to stimulate digestion and general vitality. Administered to the recovering and the ailing, the plant is said to stoke the fires of life.

History and Traditional Uses of Senburi
Senburi is a biennial herb native to Japan. It grows wild in sunny fields and bears small white flowers in the autumn. In medicine, the aerial parts are used. The above ground parts are harvested in the autumn when the plant is blooming and dried in the shade.

Senburi is considered one of the five most medicinal herbs in Japan and is the most bitter of Japanese herbs. Its name, literally, means “still bitter after boiling one thousand times.”

Senburi represents a unique Japanese herbal medicine. Indeed, it is registered in the Japanese Medicines Codex and is approved by the Japanese Ministry of Welfare.

Initially, it was used as insecticide to kill fleas and lice. One of the greatest herbalists in Japanese history, Kaibara Ekiken, recommended it be added to paper screens to deter insects.

Three hundred years ago people started using it as a medicine. Since then Senburi has become a bitter digestive stimulant everybody knows and loves. It is a household drug administered in indigestion, stomachaches, dyspepsia, and loss of appetite. In fact, it is used when people overeat and or go a little to heavy on the drink!

Digestive Stimulant
When you put Senburi in your mouth, its bitter taste stimulates the taste buds on the tongue. This initiates the secretion of a special hormone which in turn increases the production of stomach and pancreatic enzymes. The active constituents responsible for this herb’s bitter taste are the polysaccharides amarogentin and amaroswerin.

Liver Protection
Animal experiments have shown that Sunburi protected the liver from damage. This is not surprising as it is traditionally used in cholecystitis, hepatitis, and pancreatitis and indeed, to prevent damage from drinking to much alcohol.

Blood Sugar Level Reduction
In animal experiments it was found to keep blood sugar levels down suggesting it might stimulate pancreatic function.