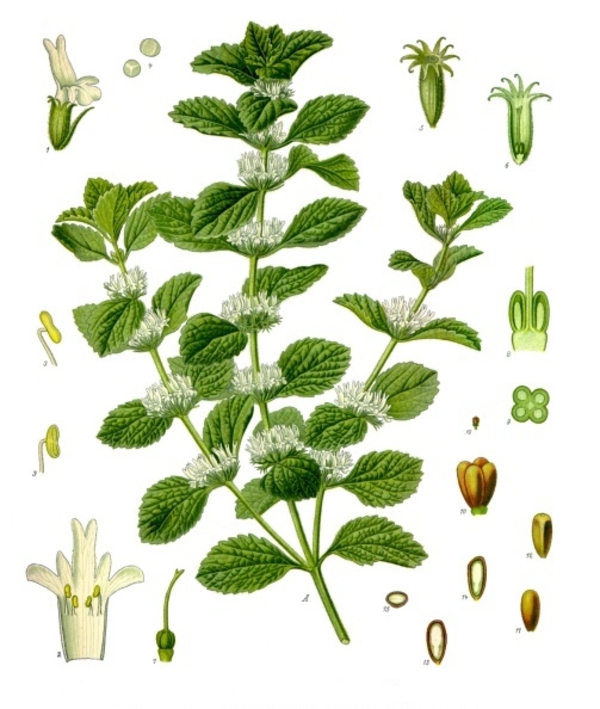 For reasons I cannot explain, I find Horehound to be on really boring herb. Ok, its true is makes a good cough drop, and it can be used to sooth irritated respiratory tissues, but, all done and said, a real yawn of a plant. But, its got lots of history in the cough and cold trade and there must be something to it.

1898: Felter and Lloyd: MARRUBIUM (U.S.P.) – MARRUBIUM
Action, Medical Uses, and Dosage – Hoarhound is a stimulant tonic, expectorant, and diuretic. Its stimulant action upon the laryngeal and bronchial mucous membranes is pronounced, and it, undoubtedly, also influences the respiratory function. It is used in the form of syrup, in coughs, colds, chronic catarrh, asthma, and all pulmonary affections. The warm infusion will produce diaphoresis, and sometimes diuresis, and has been used with benefit in jaundice, asthma, hoarseness, amenorrhoea, an dhysteria; the cold infusion is an excellent tonic in some forms of dyspepsia, acts as a vermifuge, and wil be found efficient in checking mercurial ptyalism. In large doses it purges. It enters into the composition of several syrups and candies. Dose of the powder, 1 drachm; of the infusion, or syrup, from 2 to 4 fluid ounces; specific marrubium, 1 to 30 drops.

1921: Lloyd
In all the early editions, Marrubium occupied a place in the Secondary List, not being promoted to the Primary List until 1860. It was official until 1900, but was dropped in 1910.

Horehound, Marrubium vulgare, is indigenous to Europe, but has been naturalized in America , where it is now very common. Its use as a bitter decoction led to its early introduction into domestic medicine, as well as to its popular use as a bitter flavor in candy. Probably the well-known “horehound candy” may be cited as a domestic medicine that has become popular as a confection. The date of the use of horehound as a sweetened tea must have been very early in the records of European home medication.